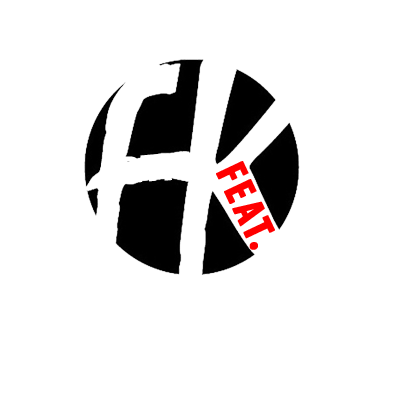 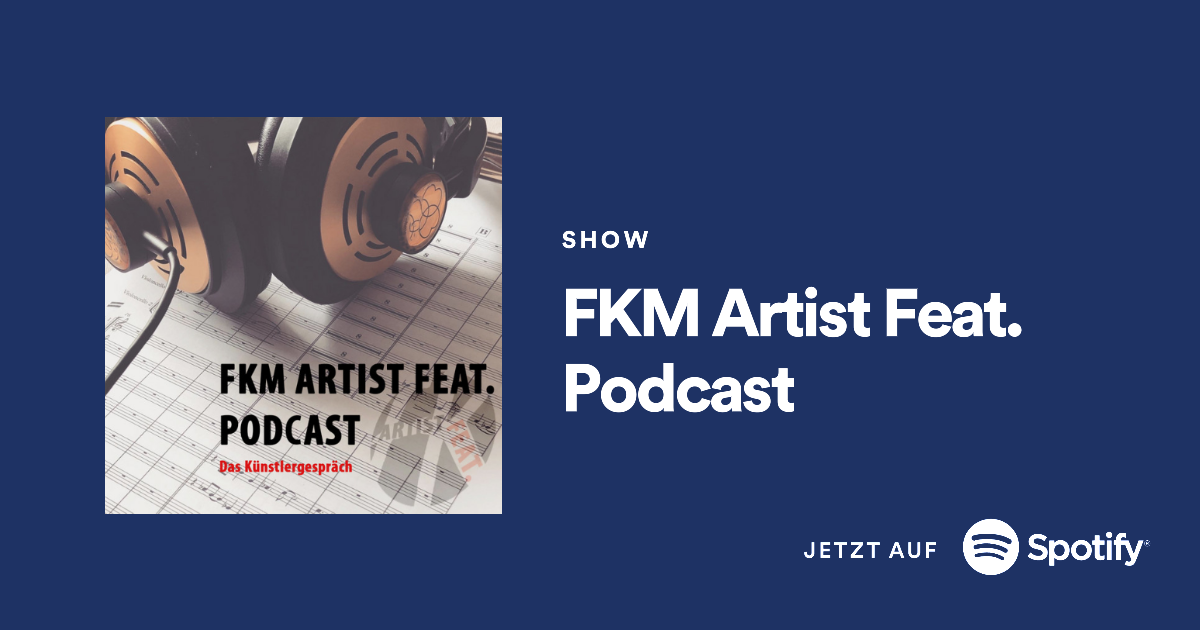 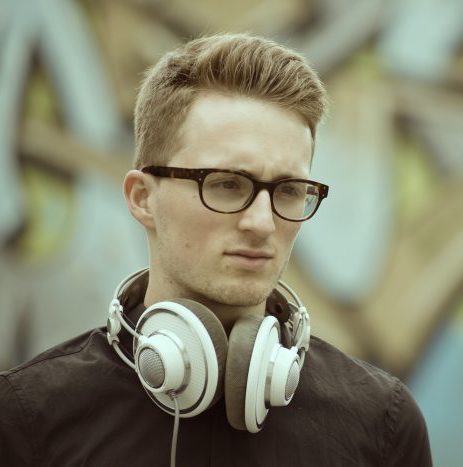 Fabian is an Award winning composer based in Nuremberg, Germany. After studying media composition at the Robert Schumann university in Düsseldorf, Germany he graduated with a Master of Music in “Scoring for Film, Television and Video Games” at the renowned Berklee College of Music in Boston/Valencia.

Within his years of studying he won a prize for his composition and was nominated several times.

Fabian focuses strongly on the narrative concept in his music and always tries to enhance the moving pictures with an unique sound. He worked for renowned brands like “Siemens” and wrote music for feature films, short movies and plays. In September 2019 his first movie, where he wrote the music for “Über Grenzen – der Film einer langen Reise” came to the cinemas in Germany.

Besides music for media Fabian also writes instrumental pieces. His first Solo EP will be released in 2020.